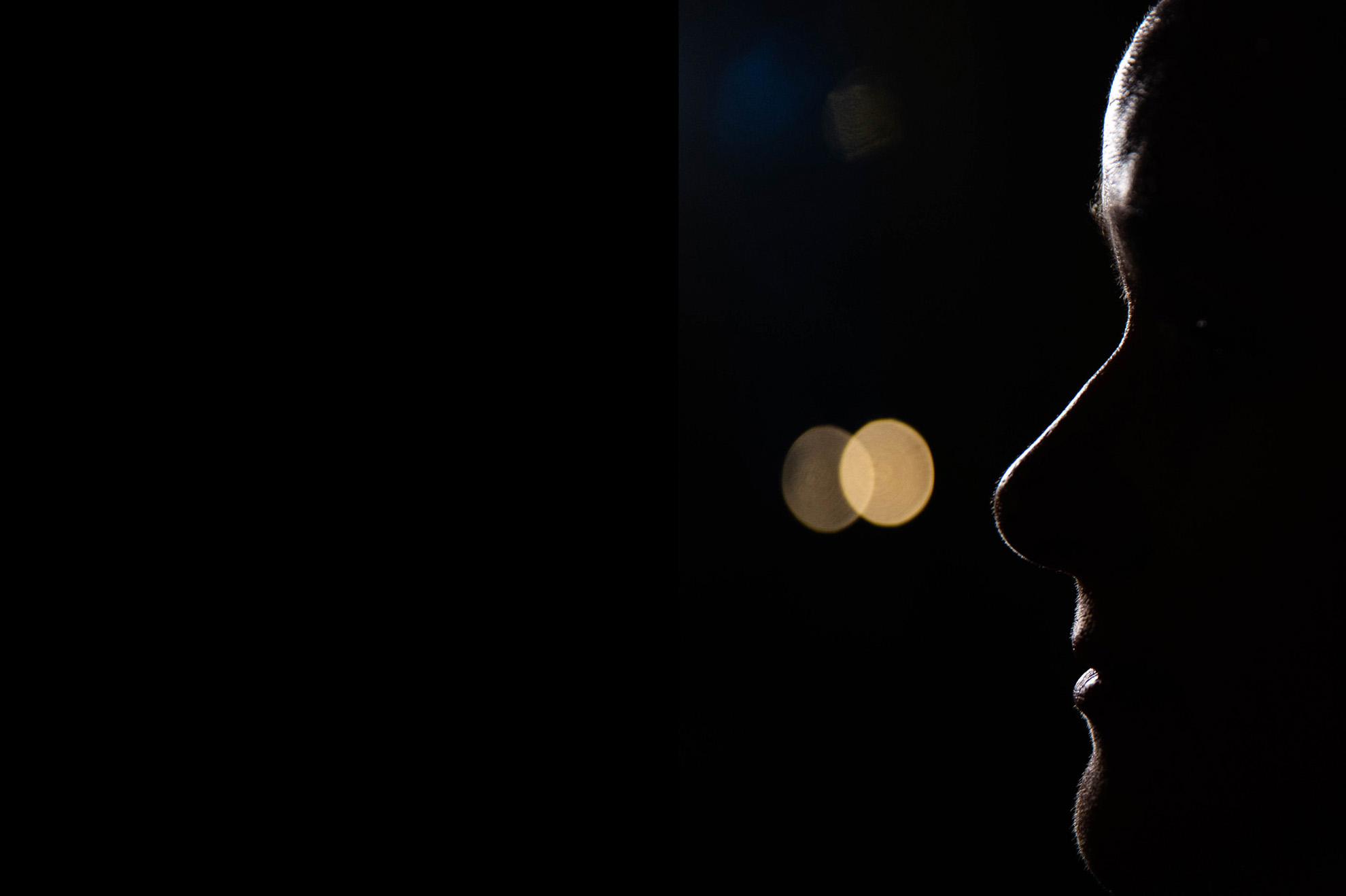 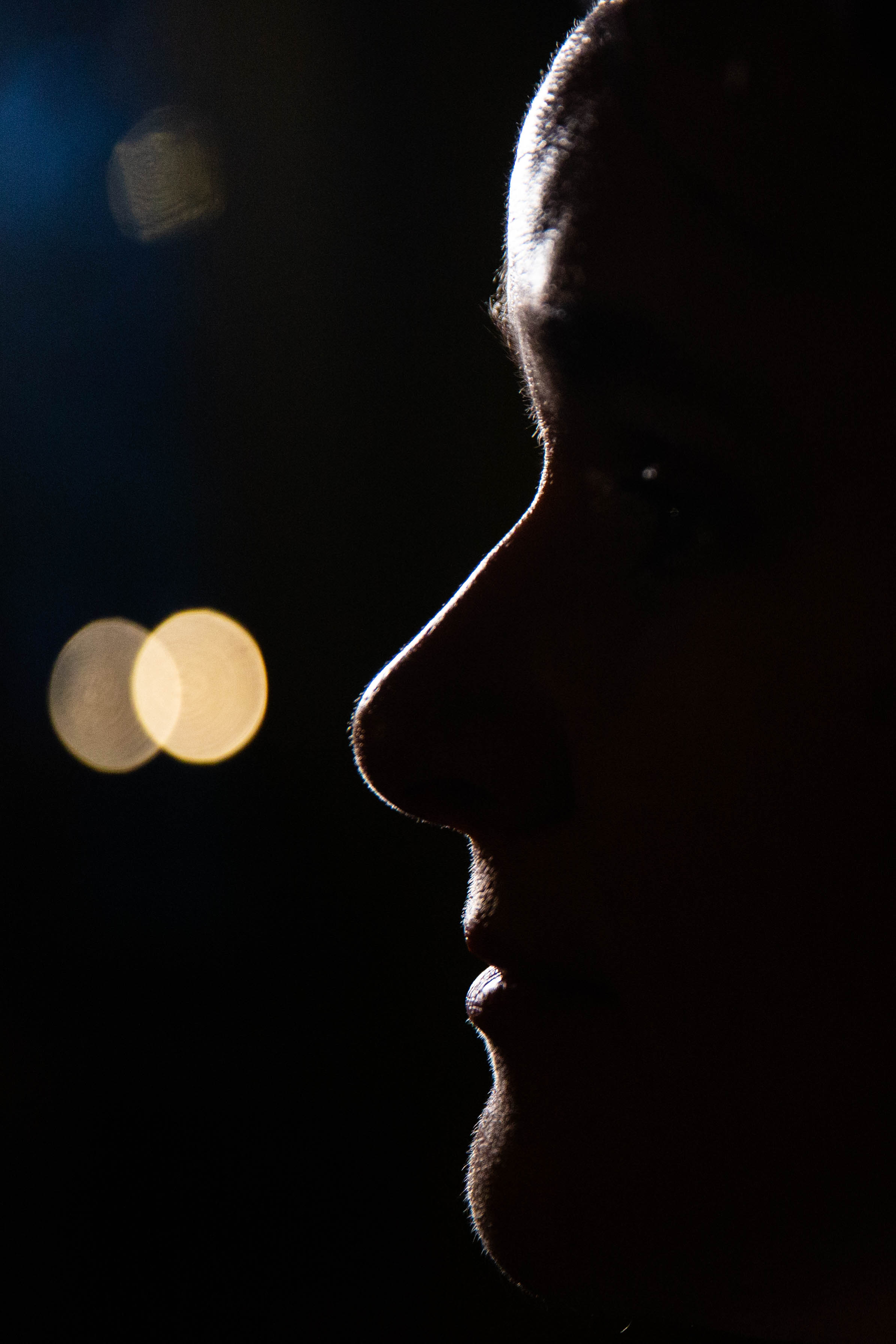 “My son's now 15, but when he was around 4, we were passing by a big office building at night and there were a few lights on. And he said to me, 'why are the lights on, why don't they turn off the lights?' So I said 'no no, they're on because there's people working in there’...

...And I thought about that a lot, because I thought about the kind of workers we don't see. We either choose to not see them, or they do the work when we can't see them. And those are the workers who are the most vulnerable.”
— State Assemblywoman Lorena Gonzalez, D-San Diego 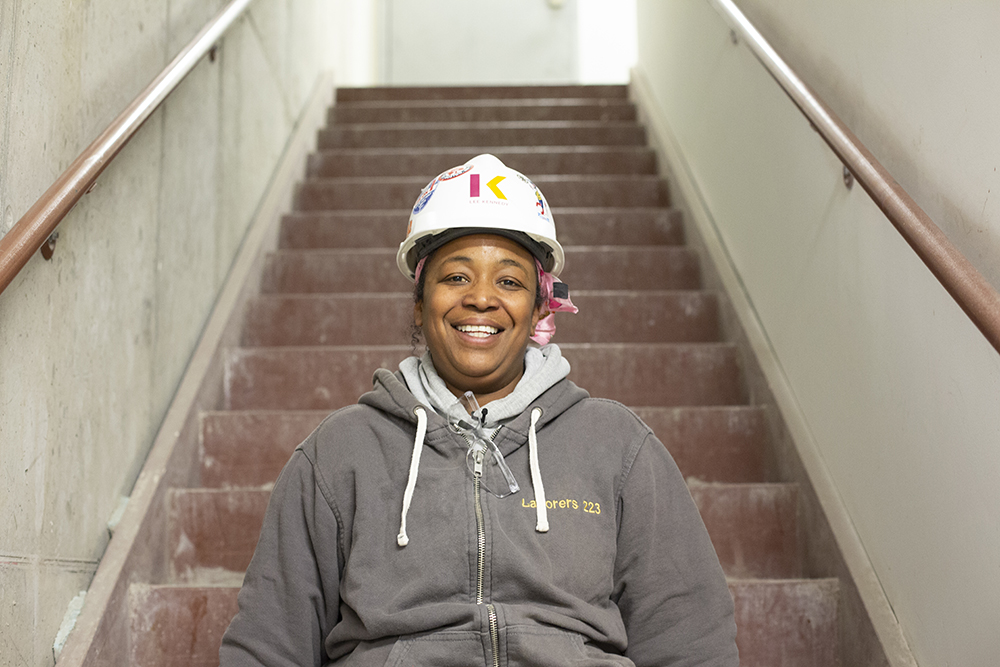 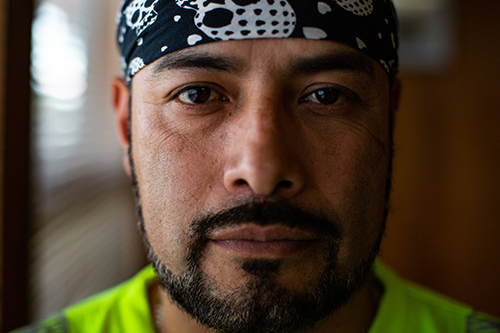 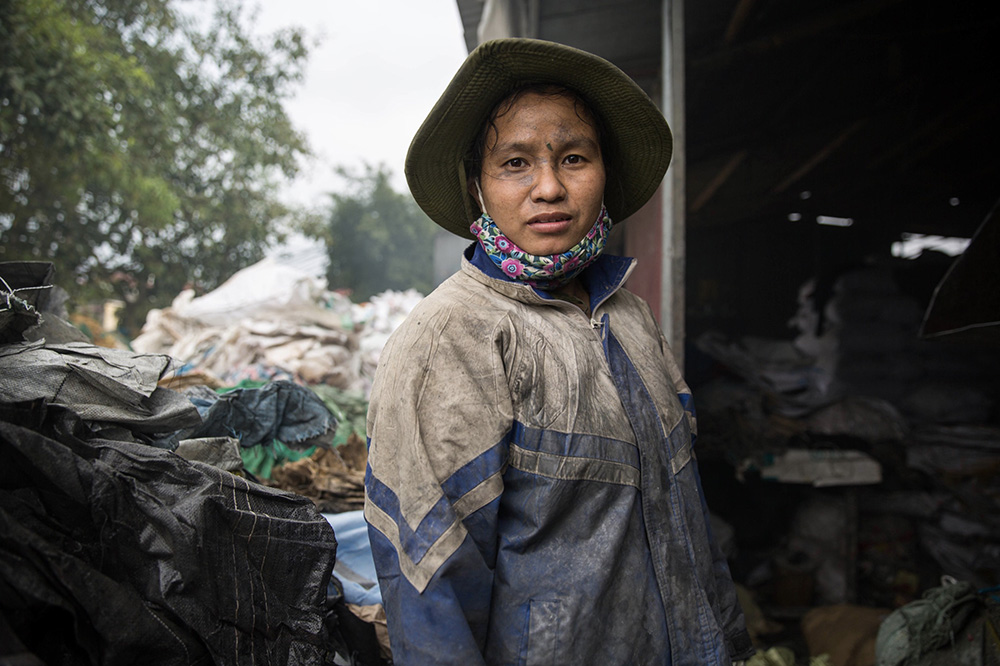 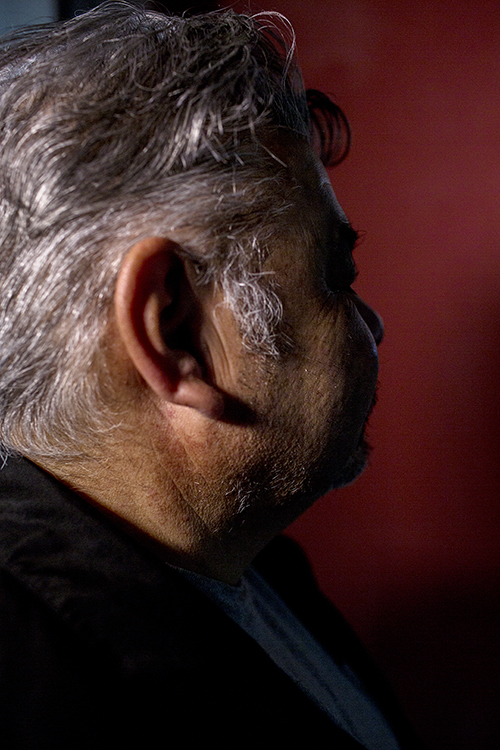 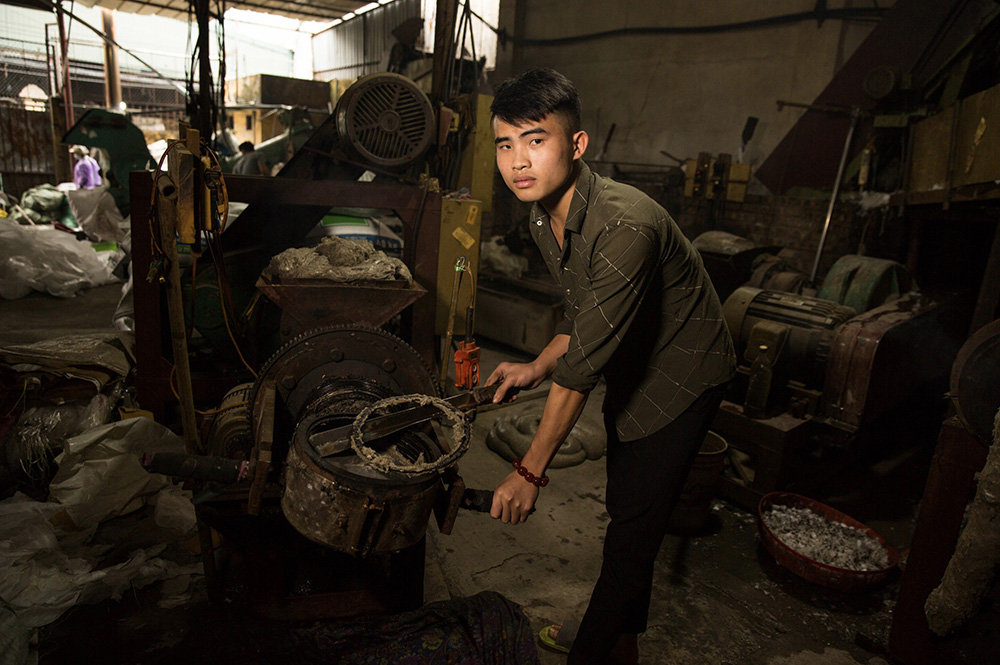 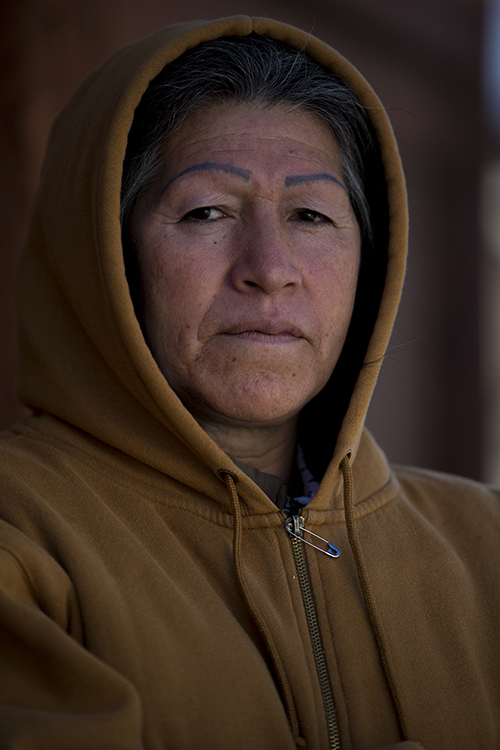 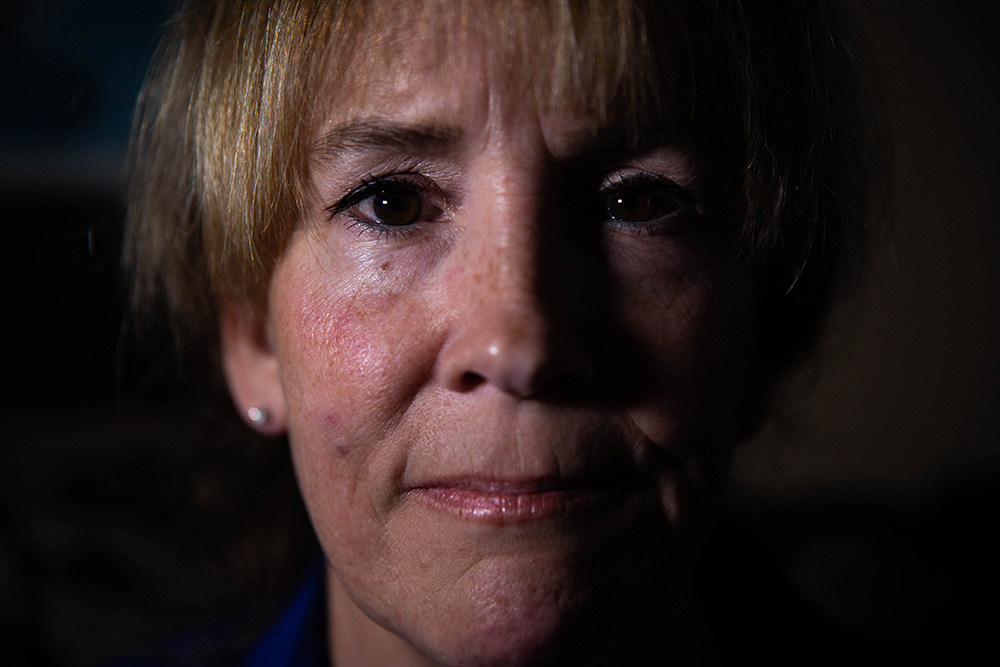 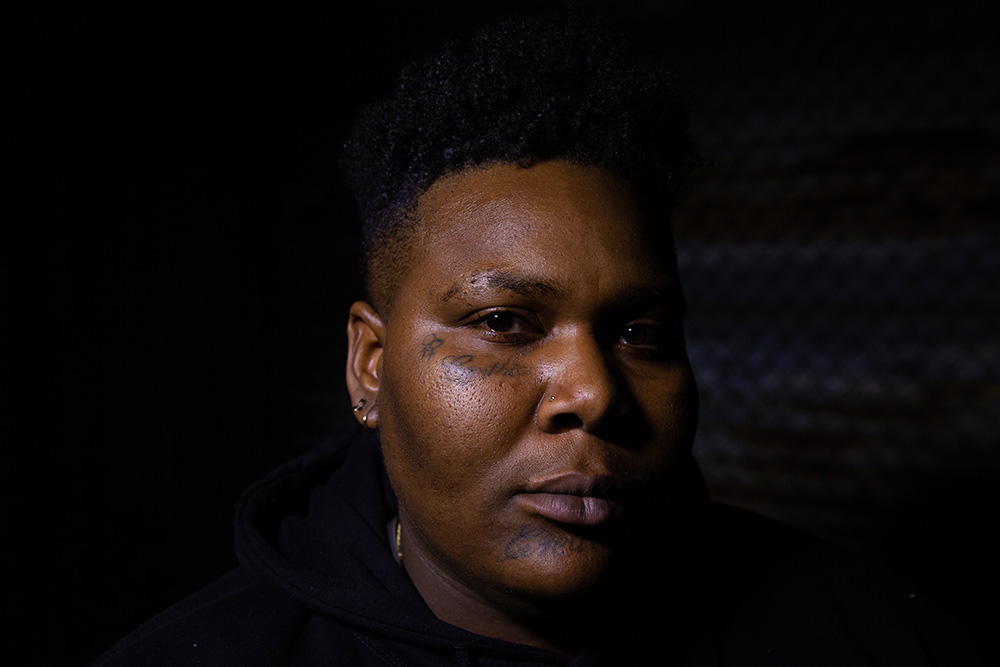 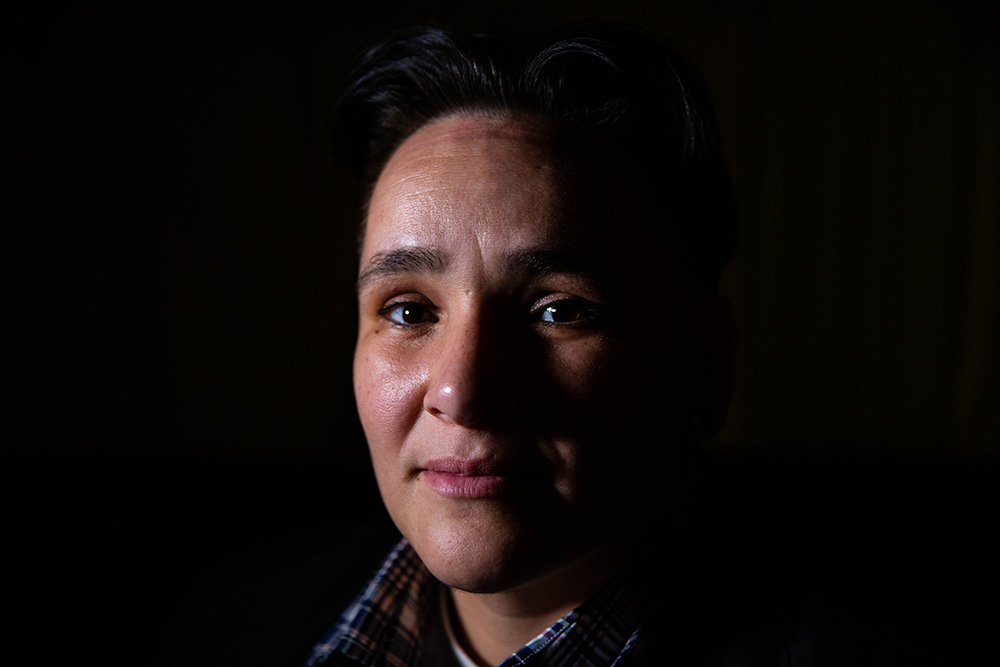 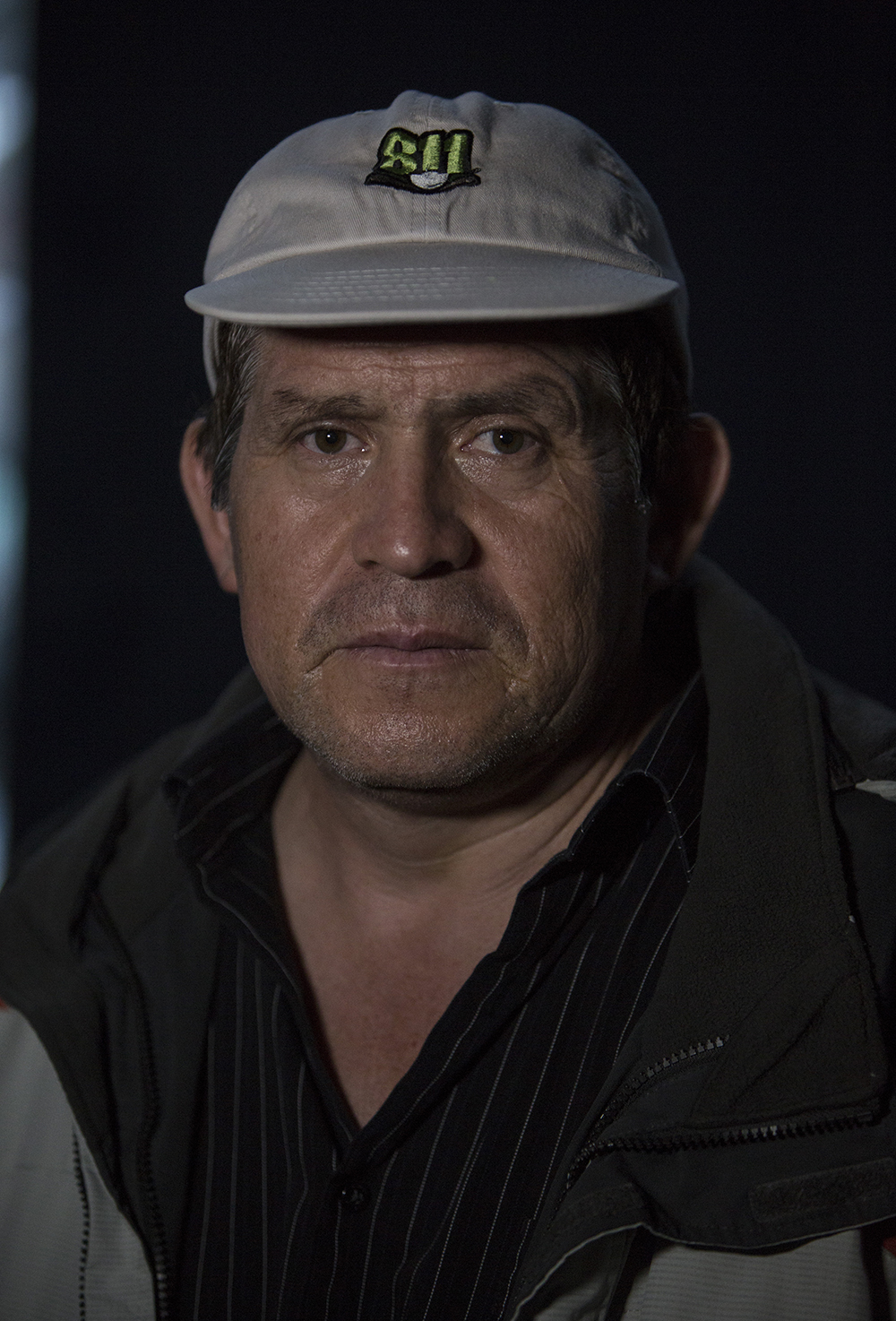 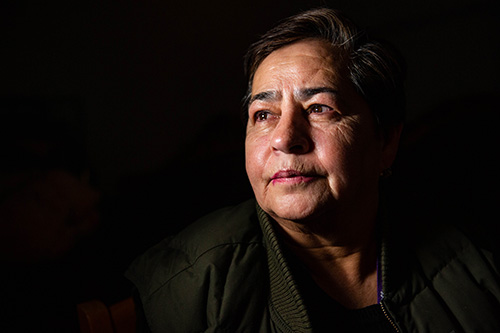 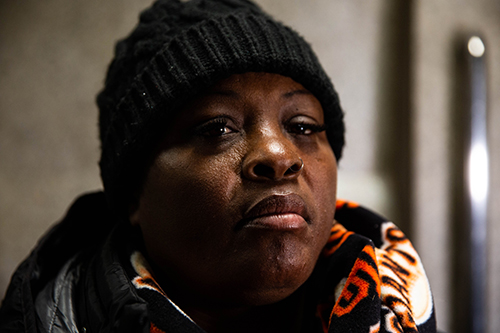 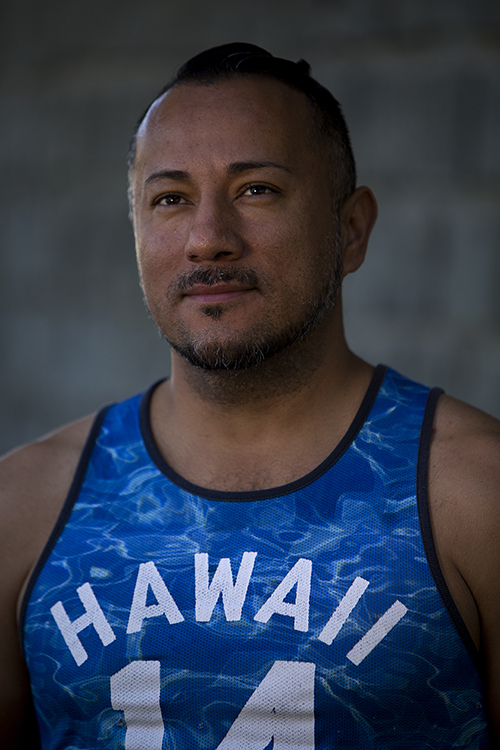 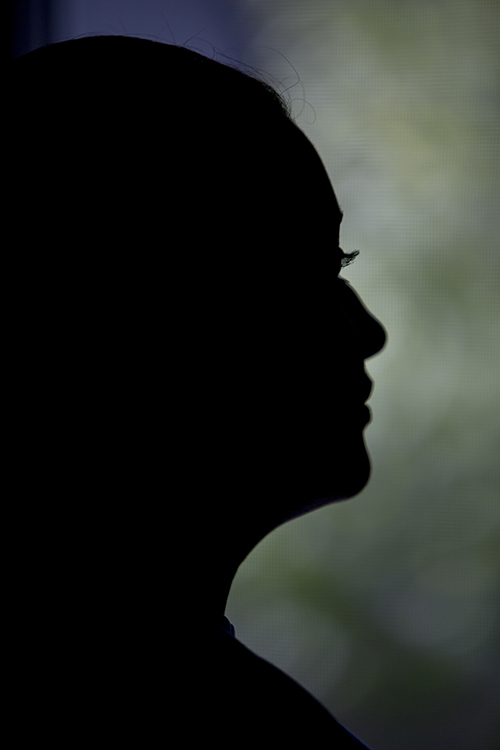 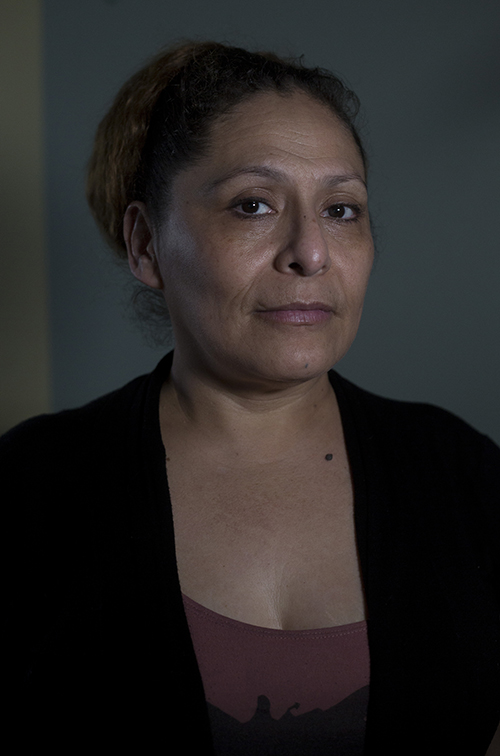 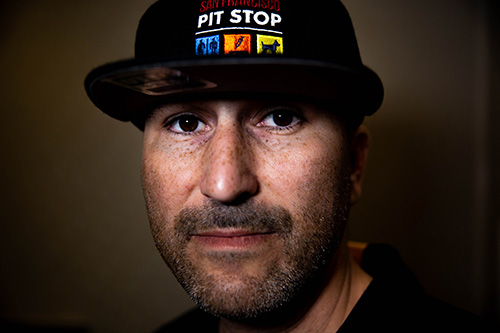 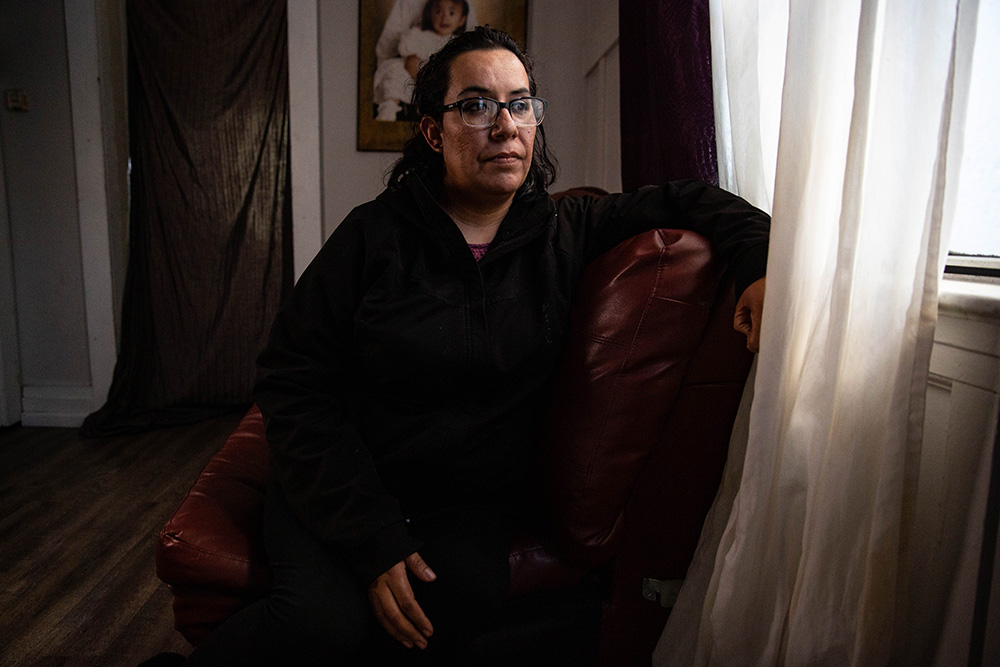 Since the Gold Rush, California has starred in many of the nation’s most successful endeavors: our shiniest movies, bounteous crops, and cutting-edge technologies.

The Golden State has a progressive tax system and environmental policy, the second-highest minimum wage in the nation, and politicians who openly celebrate diversity and immigration. If the state were a country, its economy would rank fifth largest in the world.

But California’s towering growth has cast a long shadow.

The state’s growing population has put a strain on infrastructure and public services. Protections for workers are slipping, worker safety organizations are chronically understaffed, and wage theft is rampant. In a state where income inequality has risen sharply over the past two decades, faster than in the nation as a whole, those left at the bottom have fallen further behind.

“We either choose to not see them, or they do the work when we can't see them. Those are the workers who are the most vulnerable.”

California’s unseen workers do jobs that help keep the state’s economy and services humming, but rarely come into public consciousness. They build houses, clean offices, sort through recycling, and harvest crops. These workers are hidden in plain sight; they work under cover of darkness, even beyond the physical boundary of our shores.

This project sheds light on the experience of those who labor in the shadows - and the limitations, even failure, of our legal promises to protect them on the job.

By Alex Nieves
California’s almost 2 million undocumented workers face a disproportionately high risk of being killed or injured on the job despite state laws designed to protect them. 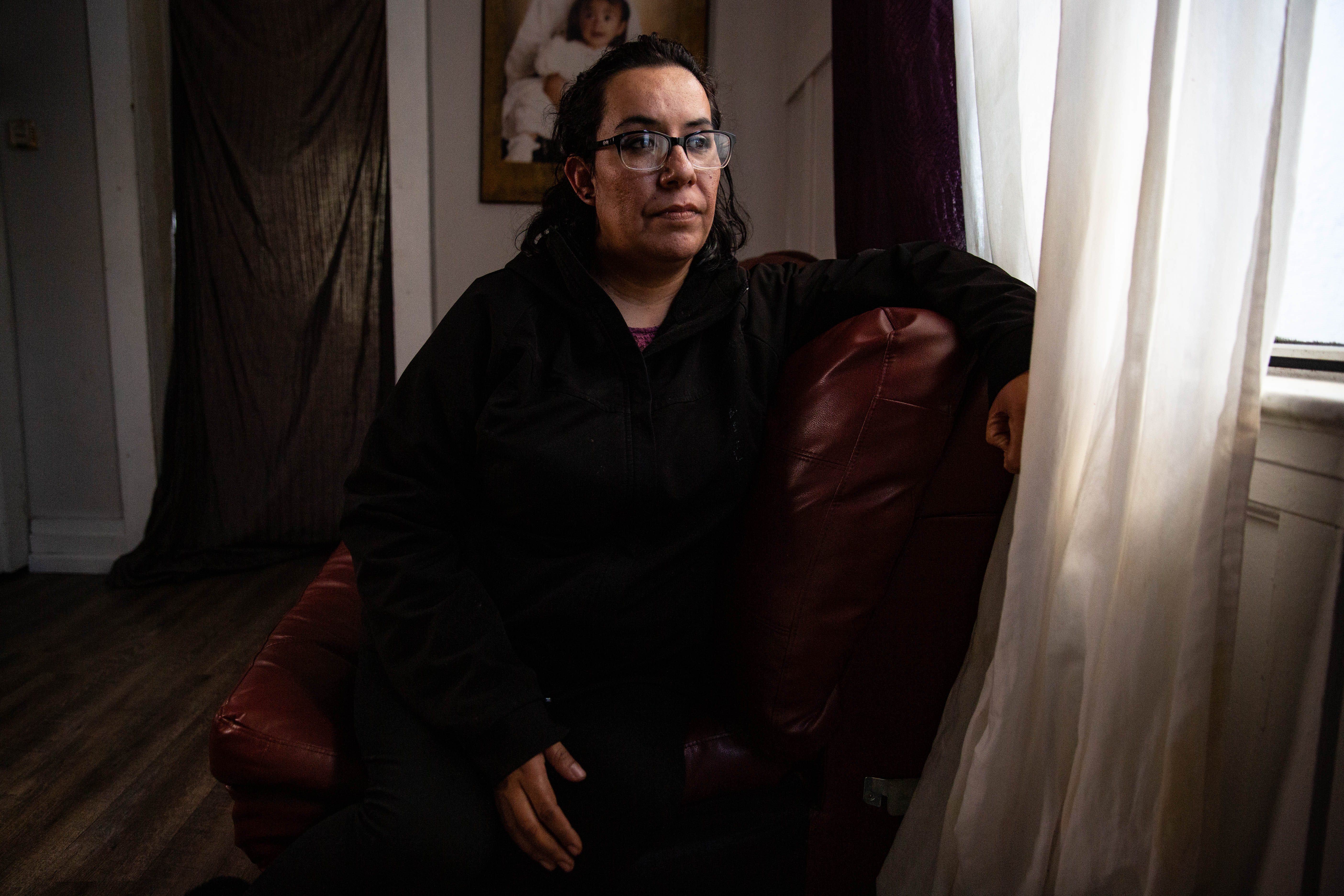 By Susie Neilson
California has some of the nation’s most progressive recycling policies and goals, but the industry’s workers face hazardous conditions—and global market forces are adding to their strain. 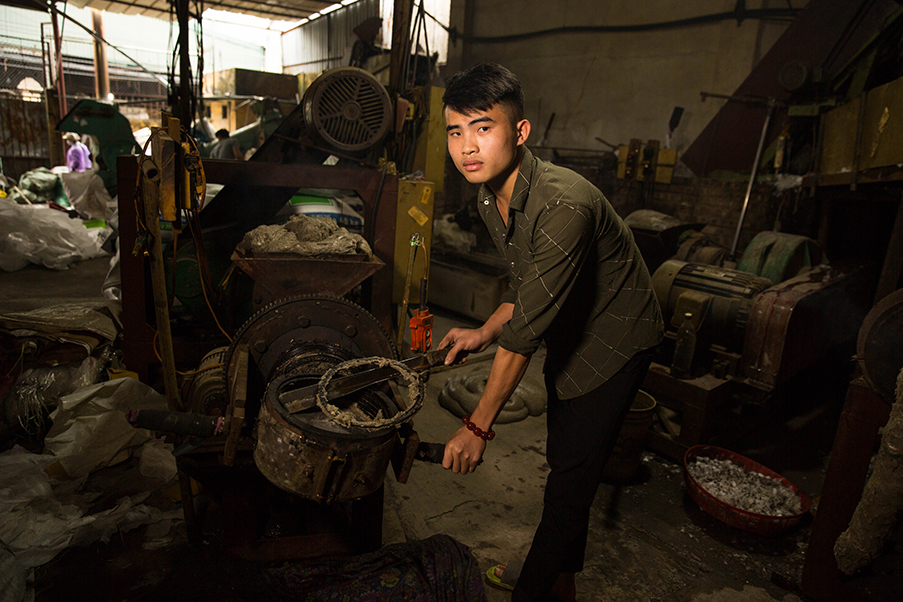 By Francesca Fenzi & Yutao Chen
Workers in California’s waste industry labor far beyond our shores. Plastic recyclers in Minh Khai, Vietnam wrestle with the blessings and curses of an empire built on our trash. 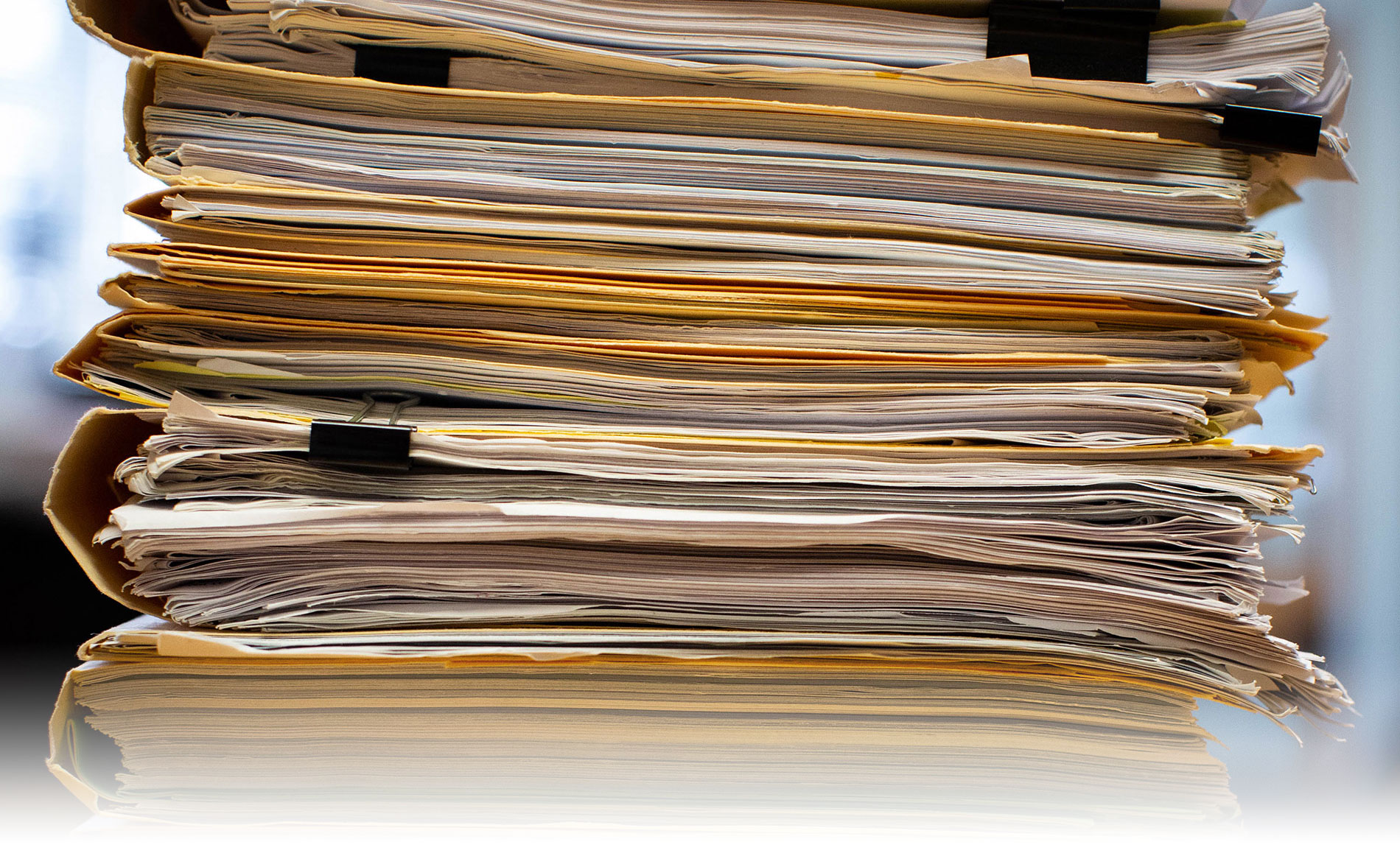 By Josh Slowiczek & Sarah El Safty
In California, wage theft is underreported, underenforced, and costs workers billions of dollars every year. But, you’re more likely to be prosecuted for stealing a sandwich.

By Mallory Newman
Women make up just 3% of lucrative male dominated construction jobs – Gender based harassment and discrimination has kept their numbers virtually unchanged half a century after affirmative action. 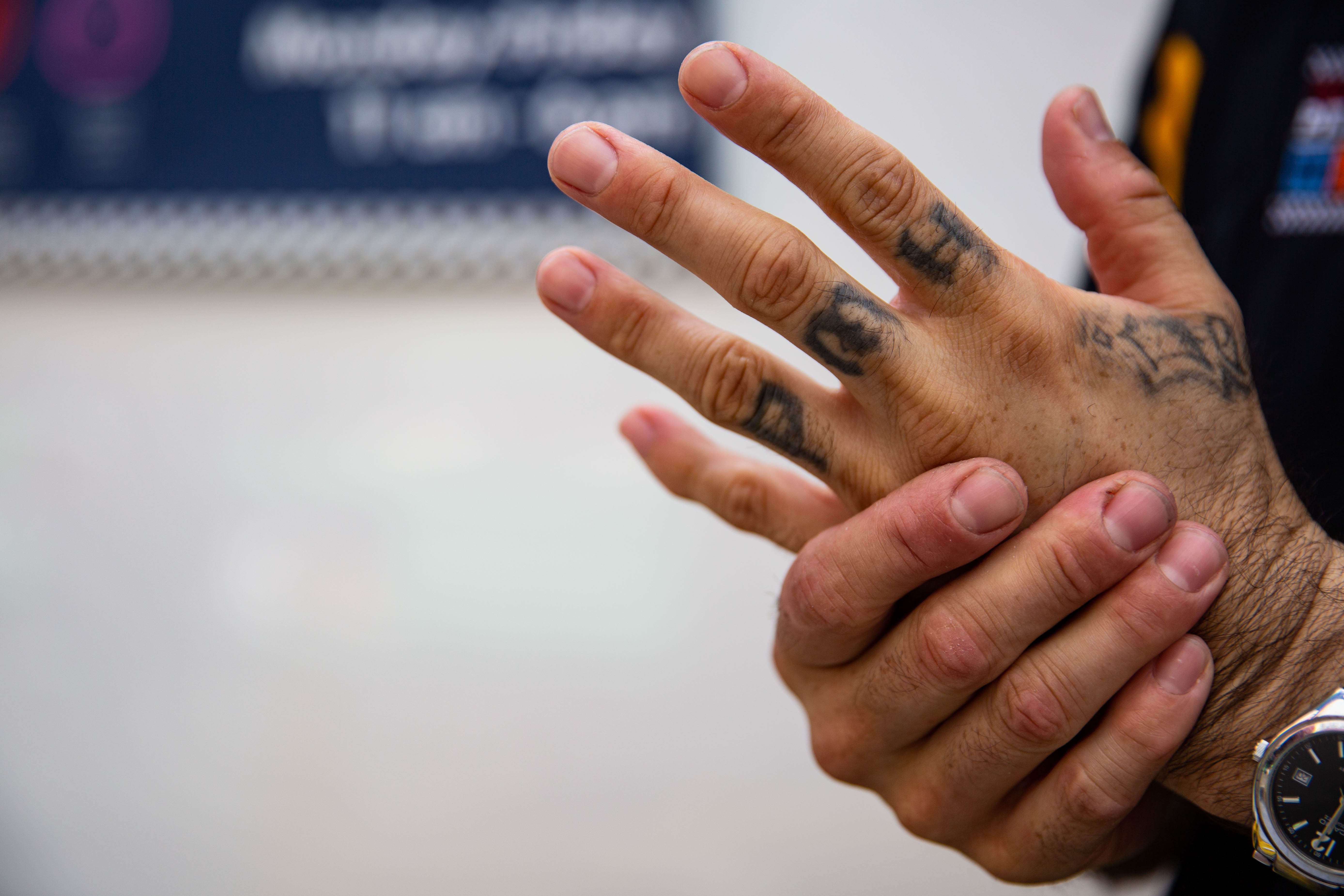 By Saemmool Lee & Yingshan Deng
More than 600,000 inmates are released from prison every year, 35,000 in California. Most are seeking a regular job that can keep a roof over their head - a challenge that’s not easy to overcome. 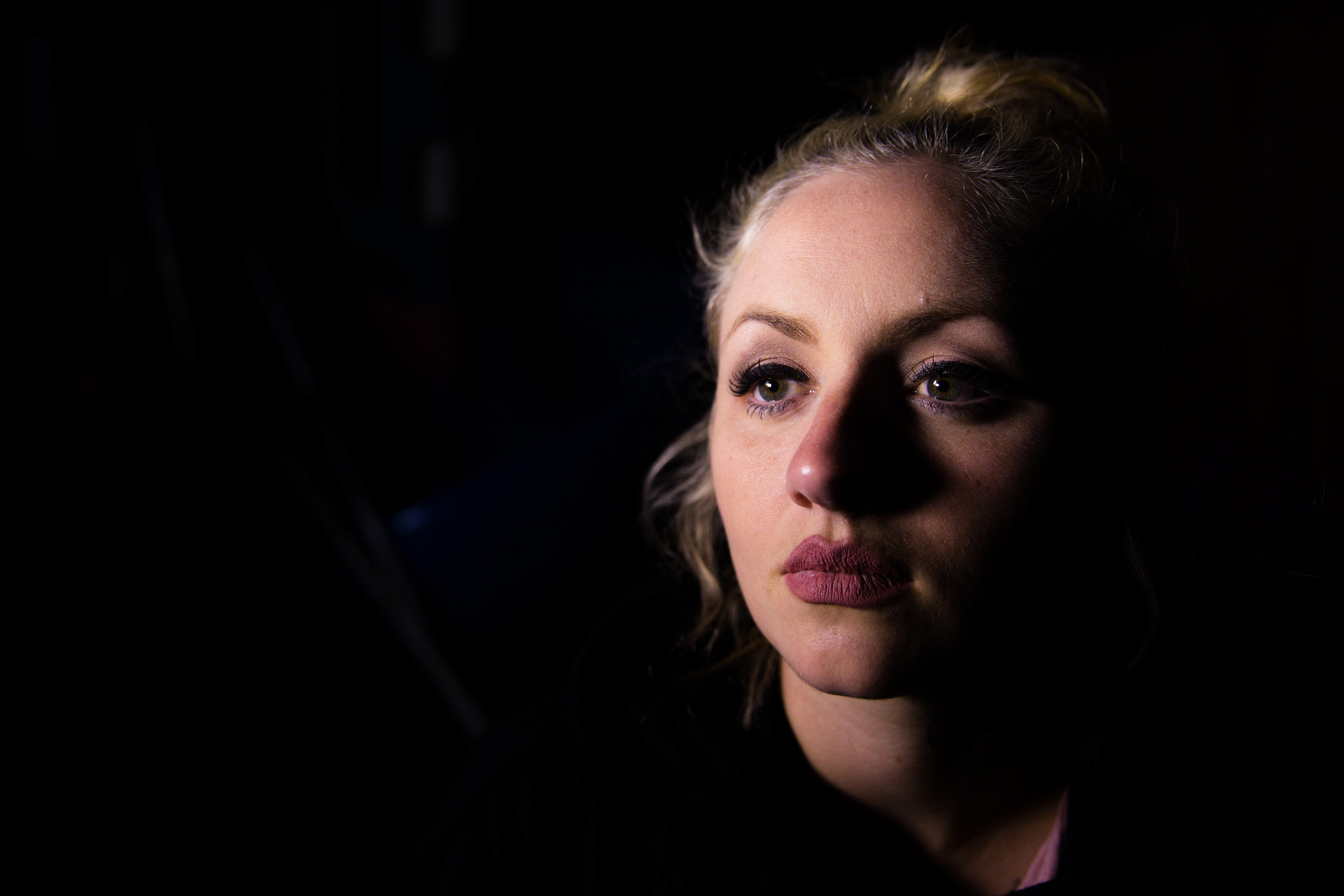 By Cecilia Lei
Most California state prisoners hold jobs that maintain prison facilities for as low as 8 cents an hour. The roles are cost-effective for the state, but critics say they don’t prepare inmates for life on the outside.

By Anne Wernikoff and Simon Campbell
Cannabis legalization in California is a mess. Tax revenues are lower than expected, the illegal market is thriving and workers on the Central Coast are weighing the benefits and fears of working in a newly permitted industry.